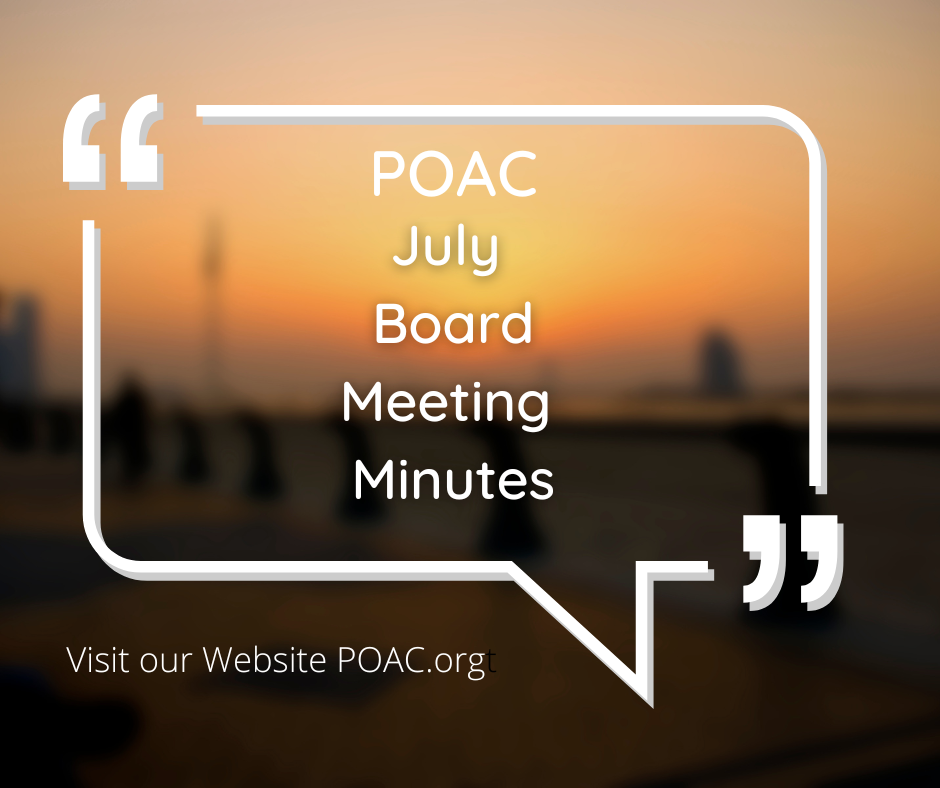 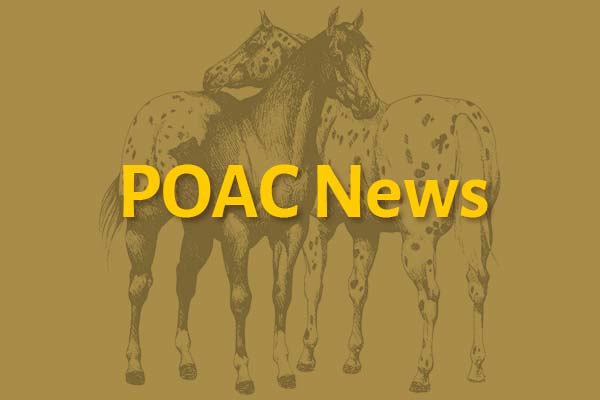 President Shingleton called the meeting to order at 16:05.

Roll Call taken was taken with Director Tabor was notpresent and Director Klien on the phone.

Motion to approve the February minutes was made by Keensecond by Peaton. Motion passed

Financial report was given by Schaefer

No office review report was given

Member Roslyn Biggs addressed the board concerning the LPfee.  During her presentation sherequested the board look at the fee schedule. President Shingleton appointed a committee of:         Drish Kata, Keen, Peaton, and Biggs to reviewthis request and bring information to board.

President Shingleton reported that the nomination of directors’ballets received this year was less than 30. The board discussed reasons forthis and why this was.  A few factorswere this is the first time the club has used this manner in nomination ofdirectors.  Second there was some nominationforms were sent to spam and there may have been some wrong email address.  A large factor in the low number there wasnot any candidates actively seeking nomination this year.  The board will have the office staff look atways to improve the voting for directors’ process go smoother with less droppedemails.  Board wanted more information publicizedas how to vote for directors.

The board received a quote to put together the year inmagazine from Tami Virizi.  The bid wasas follows…$5000.00 cash a one-page ad in the magazine and 12.5% of alladvertising income she directly sells. Motion by Keen second by Killion to accept this proposal.   Motion passed unanimously.

President Singleton presented the need to discuss the crossover from WT to WTL.  A small discussionwas held with result being as follows: Schaefer motion second Drish to pushthis to the rules committee for clarification and report back to theboard.  Motion passed

President Shingleton presented the need for clarification ofthe four shows on holiday week rule.  Heexplained what the rule says and then discussed the intention of the rule.  No action was taken at this time.

Discussion on show program and how it is supposed to be usedby the states and procedures at the beginning of the year to set up for theyear.  Just informational no actiontaken.

Futurity location for next three years was presented byDrish Kata.  She presented one bid fromGordyville USA, Rantoul, IL and is waiting for one from Iowa State Fairgrounds,Des Moines, IA.  Discussion was heldabout bid in hand and the lack of other bid and should board wait for secondbid.  Result of discussion Motion byDrish Kata second by Schaefer to table making decision on location for thirtydays.  Killion and Zahm opposed motionpassed.

Scholarship report was given by Michelle Payne.  She said that they had fourteenapplications.  This included aninternational application for the first time. She mentioned that there may need to be a division for internationalapplicants in the future.  FourScholarships will be awarded.

Congress report on sponsorships was given with a total todate of $91,655.00.

Request was made by Justin and Kendi to do the raffle tofund the high point awards next year as they did this year.  The request was the board purchase the raffleitems with a budget of $6,000.00 and then they would take care of the raffleprocess and lining up the high point awards with the board closer to end ofraffle when they know the total profit made as they did this year.  Motion to purchase raffle items not to exceed$6000.00 was made by Keen second by Zahm, Motion passed.

West World report was given with a tentative financial givenby Klien.

East World date and location was presented to the board for2023 for approval.  New Castle, IN, June16,17,18, 2023.   Motion passed with Peaton Abstaining andSchaefer voting no

Futurity location discussion revisited after director Drishreceived word that Iowa State Fair Grounds would not be sending a bid as theyhave no dates that we requested.  Motionby Zahm second by Keen to accept the Gordyville USA bit as presented earlier inthe meeting. Motion passed unanimously

Board went over the packet of rule change proposals with theinstructions from President Shingleton to review again before the September meeting. 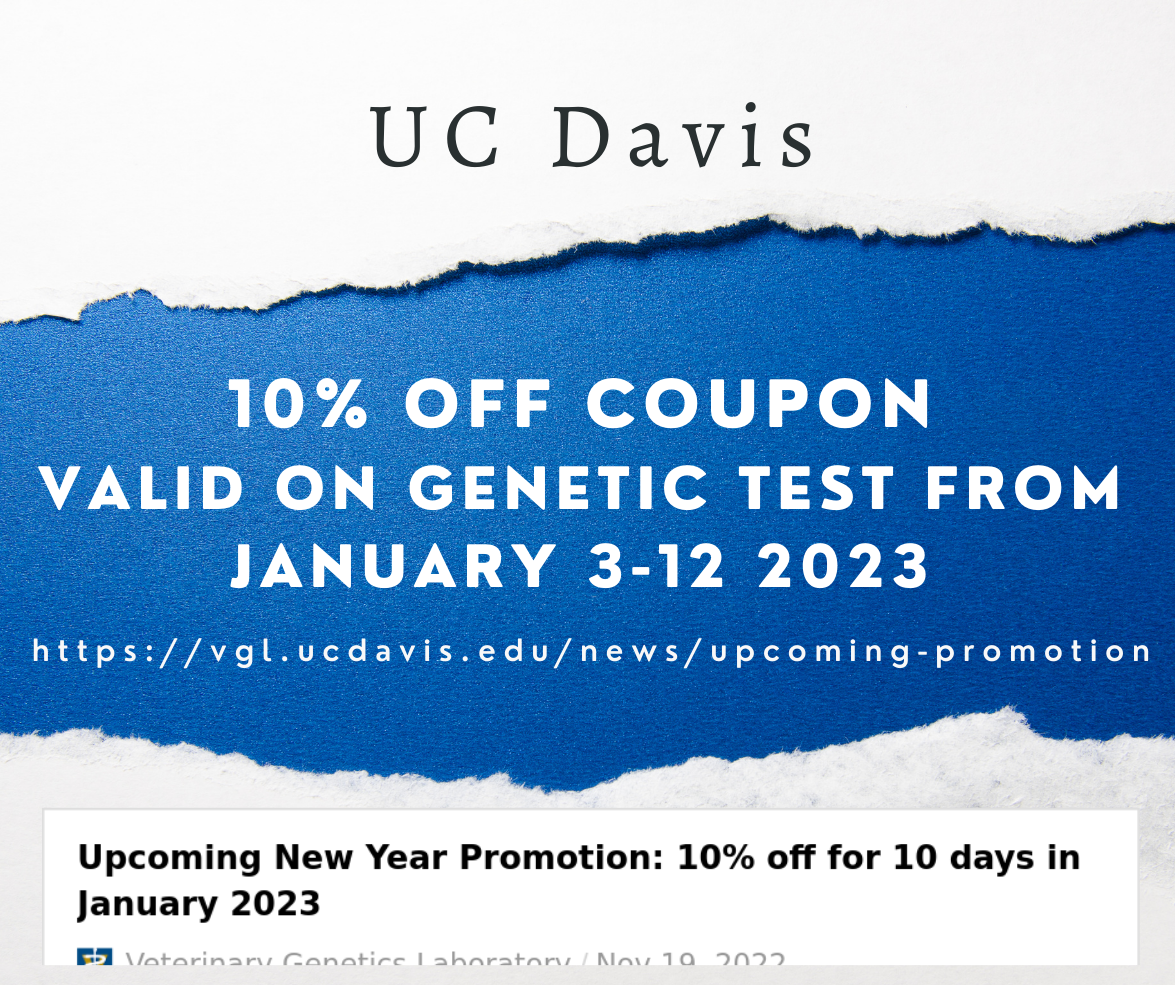 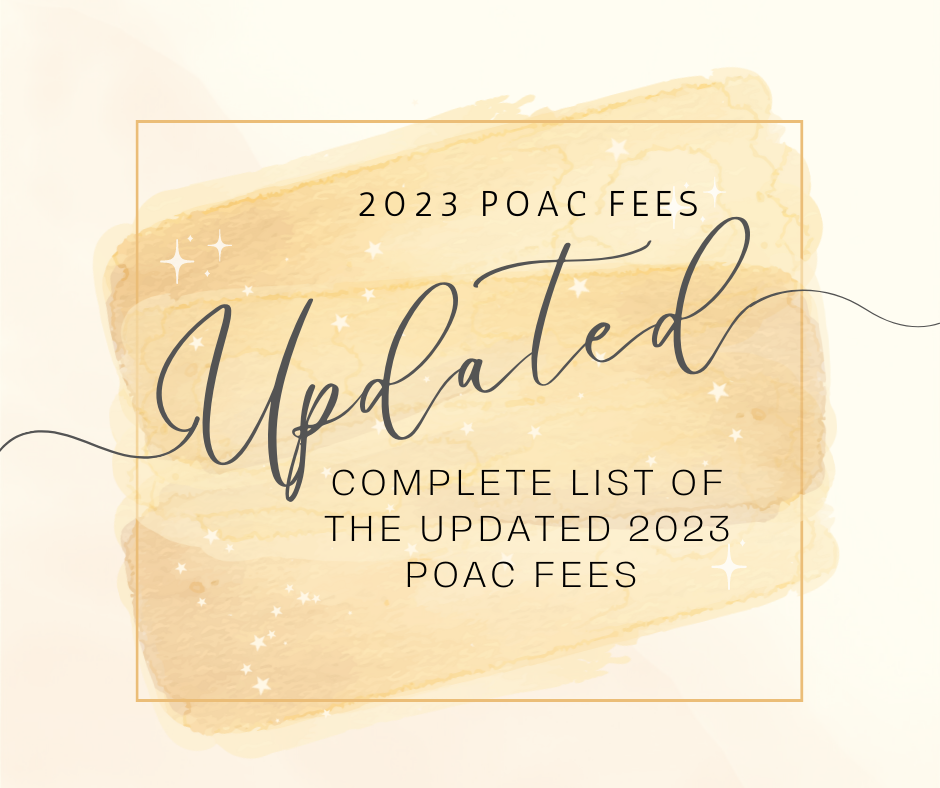